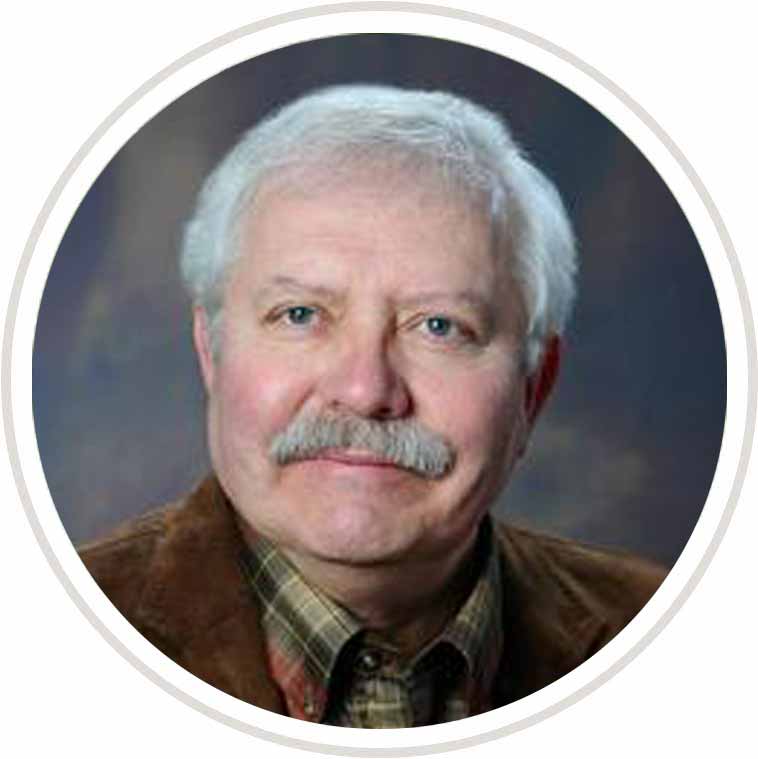 Michael Rosmann is a clinical psychologist/farmer who is dedicated to improving the behavioral health of people engaged in agriculture.  He obtained his BA in psychology from the University of Colorado and his MS and PhD degrees in clinical psychology from the University of Utah.  He and his wife, Marilyn, reside on their farm near Harlan, Iowa since they left the University of Virginia in 1979 when Dr. Rosmann resigned his professorship in psychology.  Besides operating an organic crop and livestock farm, his professional work has contributed to the understanding of why people farm, their unique behavioral health issues, and why suicide is unusually common among farmers.  His work has been published widely in national and international scientific journals, in popular farm magazines and described in national and international media.  He writes a weekly column, “Farm and Ranch Life,” which is syndicated in 31 agricultural and rural newspapers.  He is a frequent guest on national and international radio and television programs, Adjunct Professor in the Department of Occupational and Environmental Health at the University of Iowa and is almost as passionate about fly-fishing as he is about agricultural behavioral health.